How We Help Minimize Changes During Your Remodel

Vice President of Design and Construction

The four potentially most expensive words you may say during a remodel: “While you’re at it,” often results in change orders that can add up quickly.

Imagine this:  You’re meeting with your contractor discussing your Master Bathroom project which is almost completed–and looking fab-u-lous!–and you ask him or her, “While you’re at it, can we move the recessed light fixture above the vanity 6” to the left?”  The electrician is already there and installing the light fixtures so this sounds simple enough, yes?  Well, not exactly.  Moving that recessed light fixture involves more than just the electrician.  There will also be drywall repair to patch the existing hole, retexturing the ceiling – hopefully being able to feather it in or there is a possibility the entire ceiling will need to be retextured – then the painter who will need to prime the new drywall/texture and, finally, paint. So what ends up seeming to be a simple modification, could turn into a $350 plus change order.  Enough of these and you can quickly go over budget. 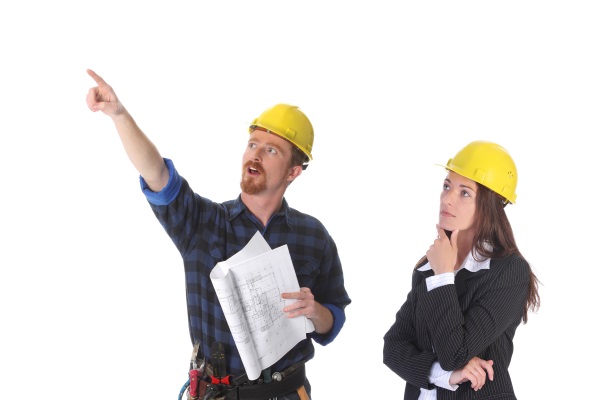 So can changes be completely eliminated?  Rarely.  Changes happen – it’s the nature of the beast.  Sometimes what looks good on paper doesn’t necessarily work in the field; a product becomes discontinued, you decide to have another bedroom painted or there was a problem in an area that couldn’t be seen until demo was completed.  Typically, there is a fix for everything but sometimes they cost money and sometimes they are items that just need a bit of tweaking which, if done at the correct time, can eliminate the additional cost. 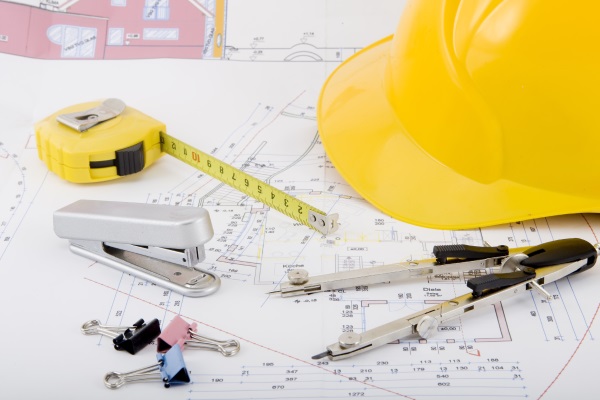 As a design-build firm, we do our best to try and take the steps needed to minimize the number of changes that could end up as a change order.  First are the steps we take prior to presenting you with a proposal.  We visit your home and take measurements and photos of the area you want to renovate. We will ask questions – a lot of questions. Some may seem like we are trying to expand the project, however, what we’re really trying to do is use our experience to help eliminate some of those “while you’re at its”.

We then bring those measurements and pictures back to the office where the designers draw the existing space and then draw a plan that reflects the new renovation.  Creating the plan first (Design) allows us to really look at the space and figure out what changes need to be made before the project begins.  Does the tub drain have to move now that it is being converted into a shower?  Are the outlets up to code? This can be costly when not considered during the Design process. Depending on the scope of your project, we will sometimes incorporate a design meeting prior to the proposal, especially if we have created more than one option. 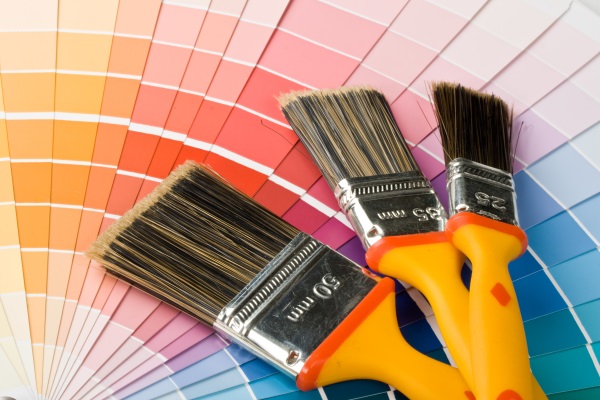 Selections are also very important in the proposal process.  Again, depending on the scope of work, we may also have a selection meeting prior to completing the proposal.  If it’s not before, the selection process will be completed prior to our final proposal. The cost of these actual selections is then incorporated into the final proposal.  This is another way we make sure the fit and finish you desire is included in our final number. 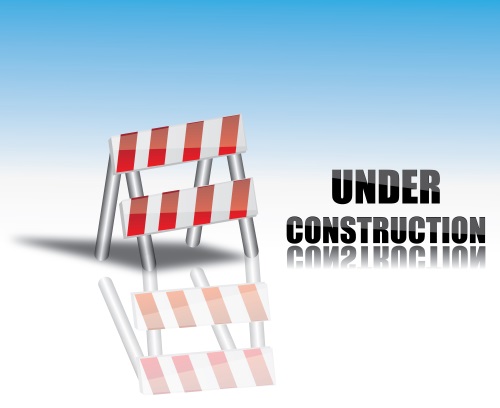 Once we have a signed contract, we then start the “Build” process.  We take the plans we created for the proposal and finish them, adding final details and then send for permitting. A start date is set and products are ordered to make sure all items are available and at your site when needed during the renovation.

Using a Design-Build firm like SandStar will have a lengthier process on the front end, however, it will help eliminate many of the “while you’re at its” that can arise during the build process.

Abbey is available for design consultations.

Design Center – Open to the Public

Our offices and Design Center are located at

(across from Fishermen’s Village)

Since 1981, the SandStar family of companies has been serving the Port Charlotte & Punta Gorda areas of Charlotte County in Southwest Florida for all of their construction, remodeling, and interior design needs. Our award-winning companies have been dedicated to the highest quality construction, state of the art design, superior products, excellent craftsmanship and, above all, client satisfaction.